Clover's history dates all the way back to 1925 founded by Mr. Toshio Okada at the age of 26 and quality has always been at the forefront of our company's core.

Our name originated when a young Toshio Okada while attending college would study in the park and use clovers to bookmark his pages. When Mr. Okada founded the company he remembered the hard work and dedication it took to succeed in his studies and all the clovers stuck between the pages of his books that accompanied him through his journey. In 1948 Clover officially became the brand. Clover began as a wholesale company of needles and handicraft accessories. Soon after, Clover became a manufacturing company, with the use of machinery designed to capture the vision of the engineers to create the wonderful tools we know and love today.

In 1983, Clover USA was established in Los Angeles. Clover USA was given the name-Clover Needlecraft Inc. selling Takumi Knitting Needles. Later, the US line grew to patchwork quilting tools and sewing notions. With the support of our parent company, Clover USA has become a substantial brand in the artisan world of North America.

We value the bonds we keep with our customers and to make the difference in the tools our customers use. We want to thank our customers who are fans of our products and our hope is that they make their friends fans of us too. 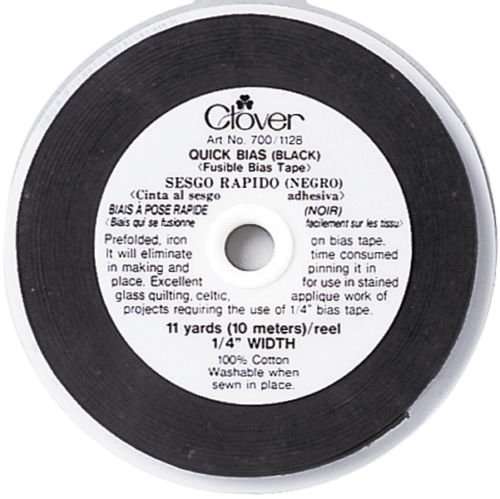 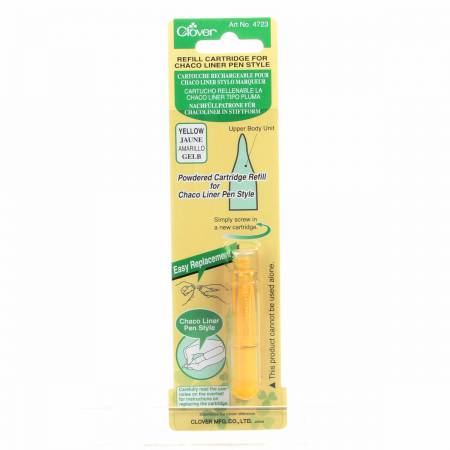 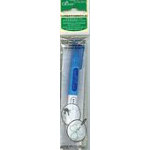 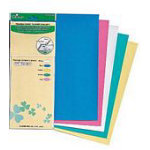 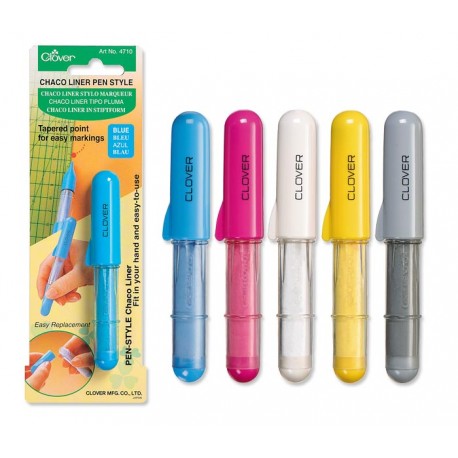 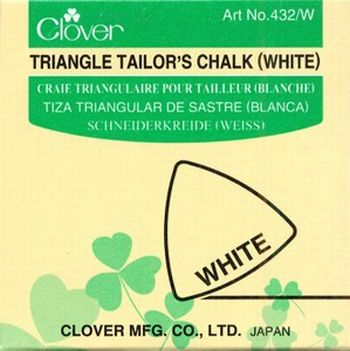 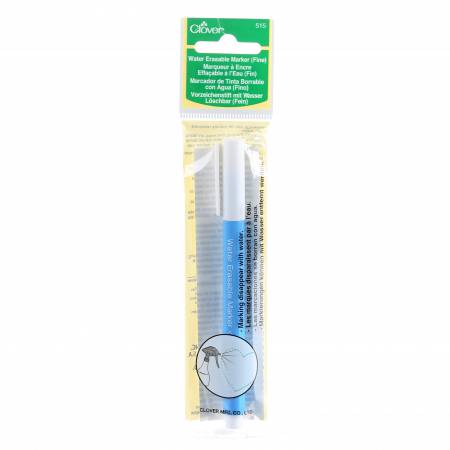 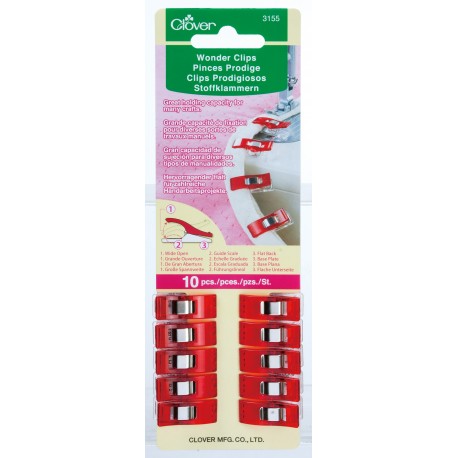 
Please call if you are looking for something you don't see on the website-we may have it in the shop!

Thank you for shopping with us. Remember shipping charges may be less than quoted, such as with patterns.